2020 highlighted the resilience of people and communities across the globe and the ever increasing necessity for decentralized digital money. Take a look at the incredible Nano milestones despite this, in our Year In Review below, as we celebrate all those that make Nano the world’s most efficient currency to date. 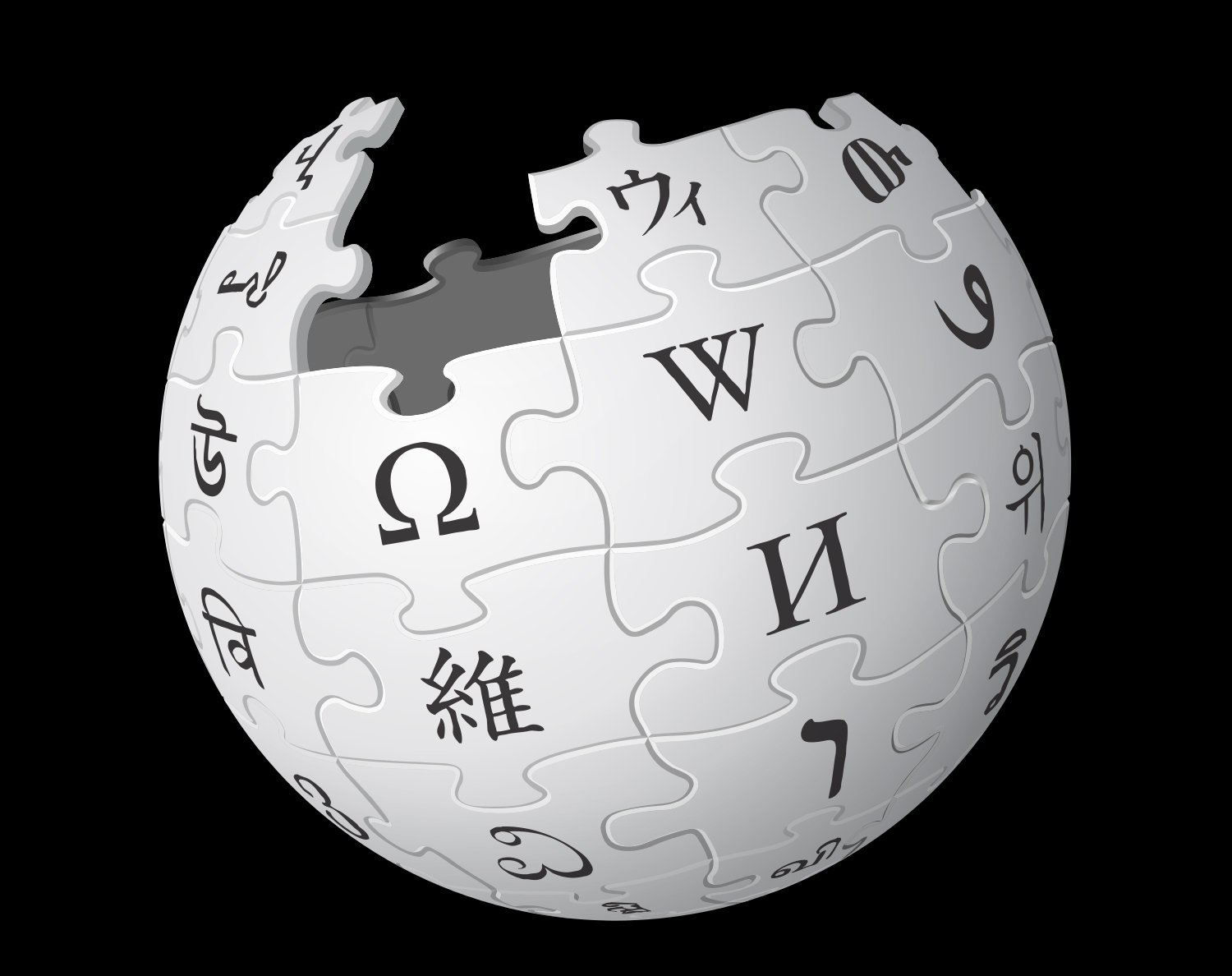 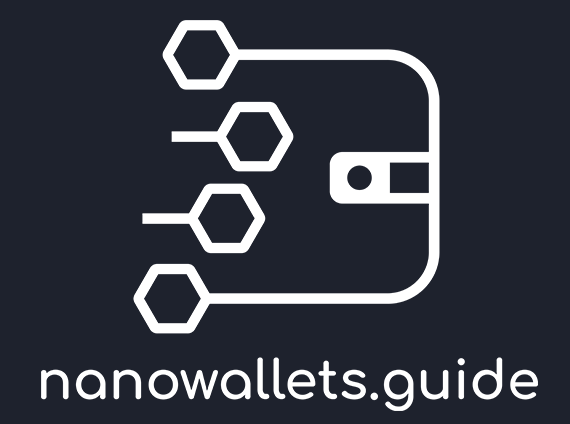 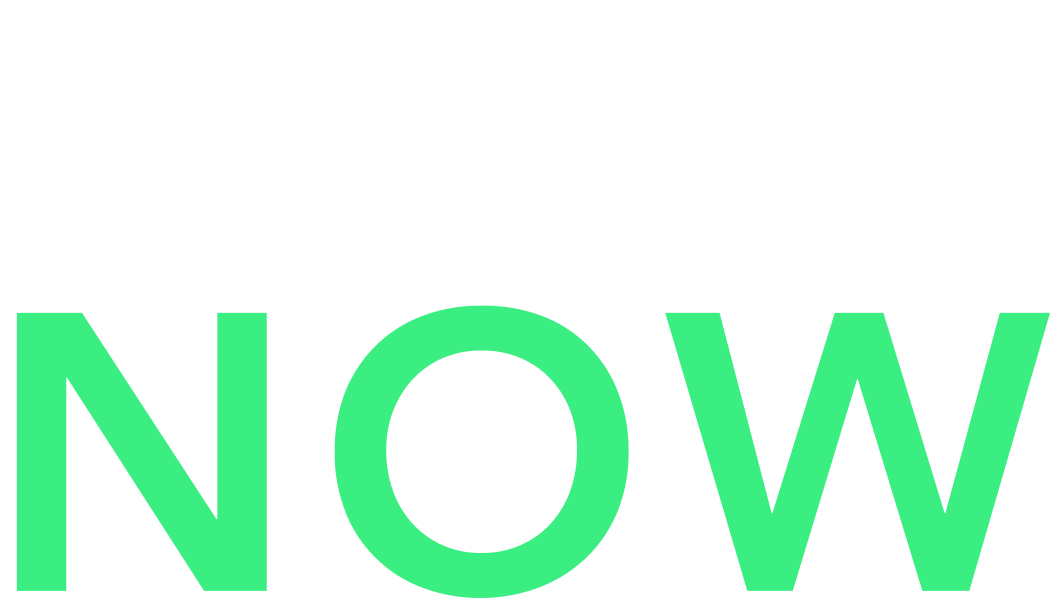 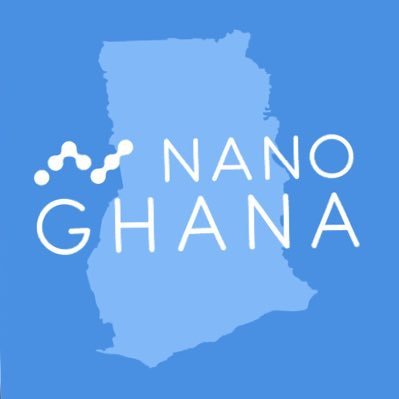 Supported via the Nano Center, following an amazing community response a funding target was hit with 2,943.5 Nano donated. Led by Philip Agyei Asare and Mustaphe Cole the NanoGhana meet-up was a one day event, focused on providing information about Nano, particularly around its application in the local community as well as for cross border payments, trading and sending and receiving money from relatives abroad.

One of Nano Charts most popular charts is the "Vote Weight Distribution" pie chart. It shows how vote weight is spread out between Principal Representatives (consensus nodes) and gives us a good overall view of network decentralization. The chart now includes "Non-Principal Vote Weight %" option for the percentages to be accurately reflected in pie chart slice size.

Since online vote weight more accurately reflects the network's current health. Total vote weight = total supply, and not all of this is online.

NanoRPCProxy is a relay and protection system that sits between a client and a Nano node RPC interface. It makes it possible to set the RPC interface public to the Internet without compromising the security of the node itself. The Nano node has no built-in functionality for user authentication, rate-limiting or caching which makes it dangerous to open up without protection as this proxy provides. With NanoRPCProxy you can, for example, serve a mobile app or web frontend with indirect node calls.

The Nano RPC can be used for Nano wallets, exchanges, block explorers, public APIs, monitor systems, Point of Sale or anything that communicates with a node.

Whilst the project provides a fully working public API for anyone to use, the real aim of the project is to provide a secure node communication platform for ANY developer or service provider to utilize, independent of the purpose. That includes running your own public API with or without a competing token price or settings for rate limitations.

When the first epoch block is distributed on the network nodes will begin generating and requiring a higher level of work in order for blocks to be considered valid (8x higher work compared to current levels).

Telemetry has been added between peers, to allow better communication between nodes about various performance and other details. Various version details, account and block counts, active difficulty, and more can be discovered from individual peers or summarized across them. For those interested in learning more, see the WebSocket, RPC, and protocol level details.

This background upgrade will provide more performant communication to the node. Node operators don’t need to take any action around this change but should keep an eye out for future RPC 2.0 notices which will provide very helpful improvements based on this!

We consistently focus on making the node more efficient and performant, and with Athena, the election process got some great updates behind the scenes that will reduce resource usage by nodes, particularly network bandwidth. Nano gets more efficient with every release!


The Nano Foundation couldn’t have reached this fantastic milestone without the ever-helpful community of developers, beta testers, and ecosystem participants working with Nano every day. Thanks to community members Jserv and PlasmaPower we now have a more efficient OpenCL kernel for work generation included in the node. For those connecting a GPU to their node to do work, this update will save on energy costs.

The current difficulty level was set over 4 years ago and advances in CPU and GPU power since then have made work generation increasingly cheap, lowering the threshold for a Quality of Service attack on the network.

With no strong economic incentive to drive expenditure required for the development of specialized hardware, the main concern today is focused on GPU and CPU capabilities. The goal is to tune the difficulty in a way that adds additional network protection while maintaining a reasonable effort level for average users and services on the network.

Deepa will help structure and scale use cases in the existing community of users, as well as with partner organisations looking for instant settlement solutions.

Deepa Mardolkar has led European business units across retail finance and stored value payments, in multinational organisations such as American Express, GE Money, Capital One, and most recently, Amazon. Having worked for 20+ years for organisations that use analytics to drive customer engagement on financial products, Deepa has set her sights on initiatives that deal with the social side of money.

These include the potential of digital money to drop operational costs for closed-loop micro-transactions within communities, as well as social franchise initiatives aimed at driving financial autonomy for women and young adults.

The Nano Roadmap project is now the main resource for seeing what is coming for improvements to Nano.

Since the beginning of development on the Nano protocol in May 2014 the source code has been under Open Source Initiative (OSI) approved licenses (BSD-2-Clause, BSD-3-Clause) and developed via an open source mindset.

We want to ensure this philosophy of accessibility to development continues to improve. In this update, we will cover testing changes as the improvements will be immediately felt.

Following recent improvements to the free Unreal Engine 4 Plugin, it is now easier than ever to add Nano to arcade machines, single & multiplayer games. Developers can now access expanded documentation and helpful video tutorials to begin experimenting without the need for protocol-level knowledge.

Anyone looking to jump in and experience Unreal Nano themselves can download the full game for free and begin exploring and interacting with the network.

Gonano is primarily a command-line tool written in Go for creating and managing Nano wallets, with the ability to both send and receive amounts.

Gonano also comprises a wallet package which handles key management and an rpc package for communicating with Nano nodes. These packages may be used by your own Go projects. 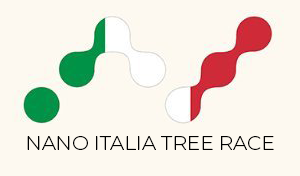